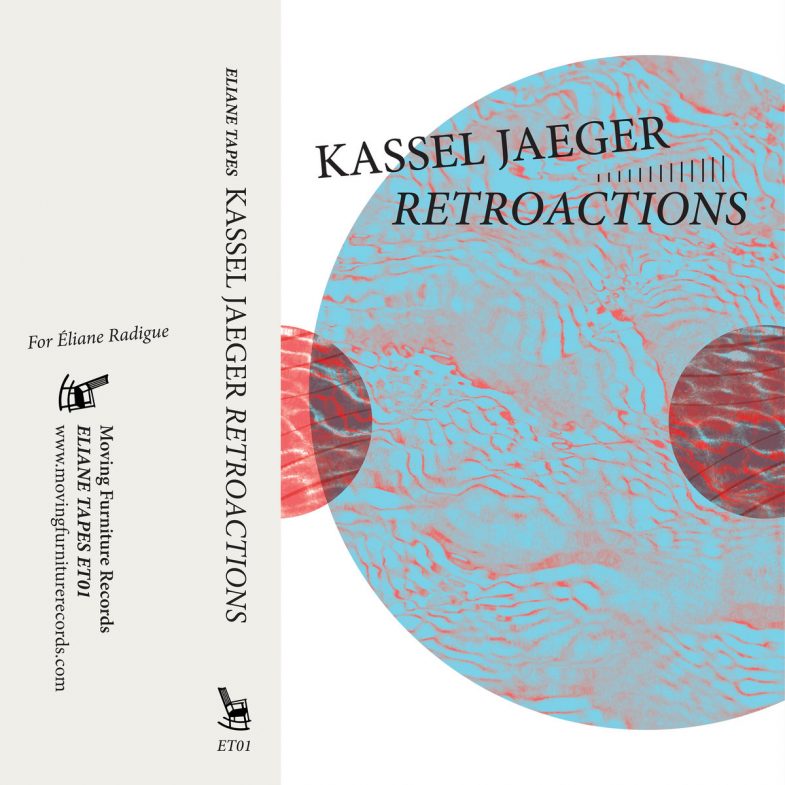 Today is the 86th birthday of Éliane Radigue, so a good day to come with a really excited announcement today: the official start of our new series Eliane Tapes. Eliane […]

Parkustomnie documents the first part of the session that Jean-Luc Guionnet & Miguel a. García did in the conservatory Jesus Guridi in Vitoria Gasteiz in 2016 and is available on […]

Haarvöl is back with their second album for Moving Furniture Records: Bombinate. This is the first part in a trilogy which will be released over the coming year. Bombinate is […]

We stand with Bandcamp in support of ACLU: 5 new releases in pre-order today. 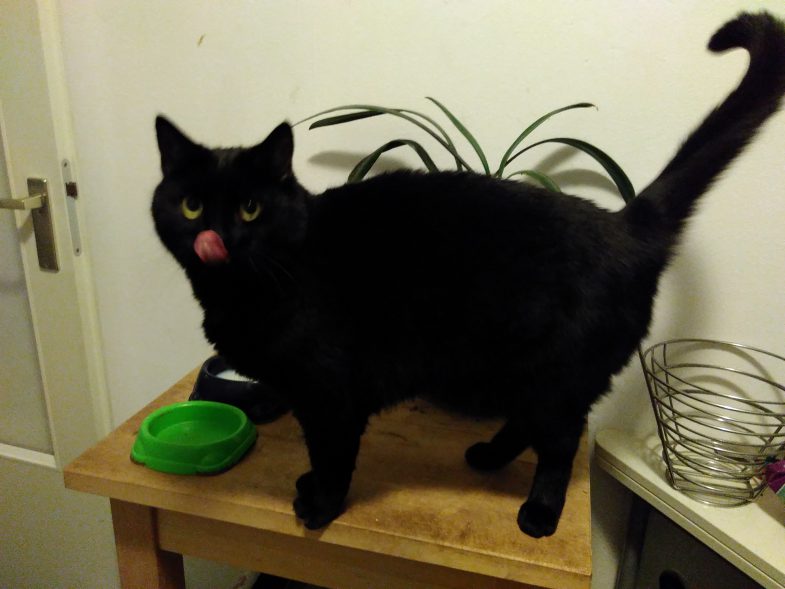 Today is a special day at Bandcamp. They have a special campaign that 100% of their profits go to ACLU in support of immigrants and basic human values. Because of […] 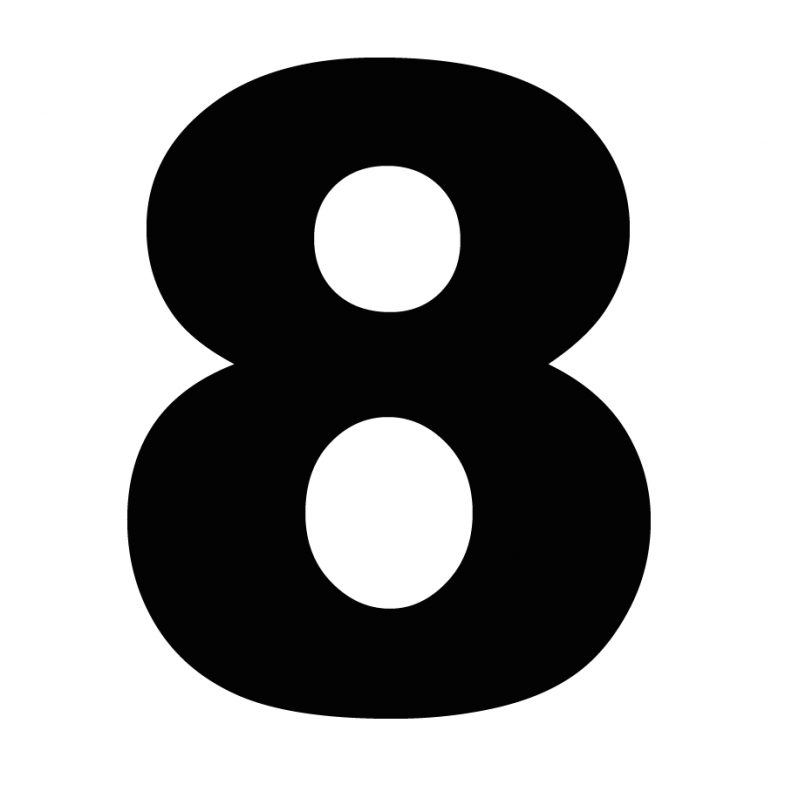 Ohh yes, we of course totally missed the occasion, but two weeks ago, Moving Furniture Records became 8 years old. To celebrate until Saturday November 12th you can purchase 2 […]

20% of all online sales in June will go to refugee benefit. 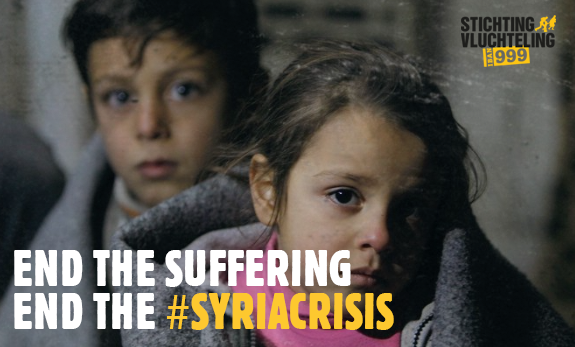 Hi, Not a new release today, but something special I want to announce. Instead of giving a discount on our releases this year I wanted to do something different. Of […] 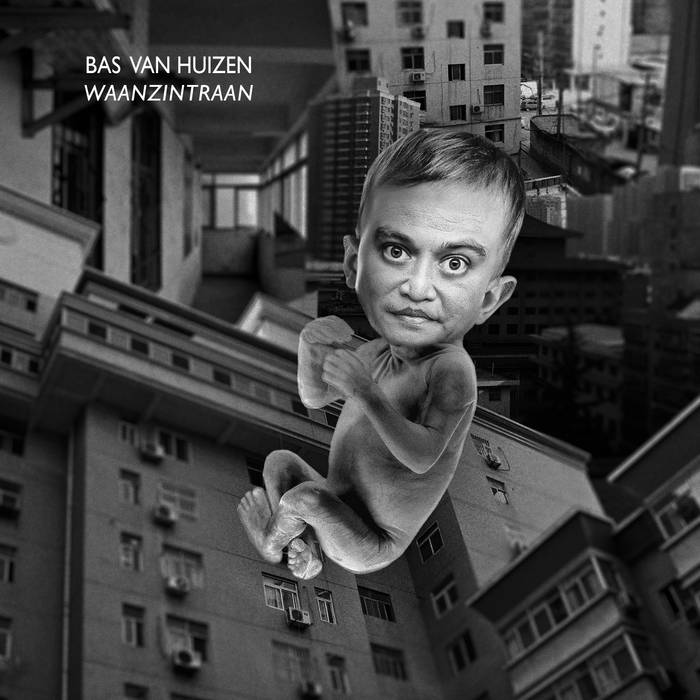 We are really happy and proud to present the second album by Bas van Huizen for Moving Furniture Records. After Kluwekracht he now returns with Waanzintraan where he goes further […] 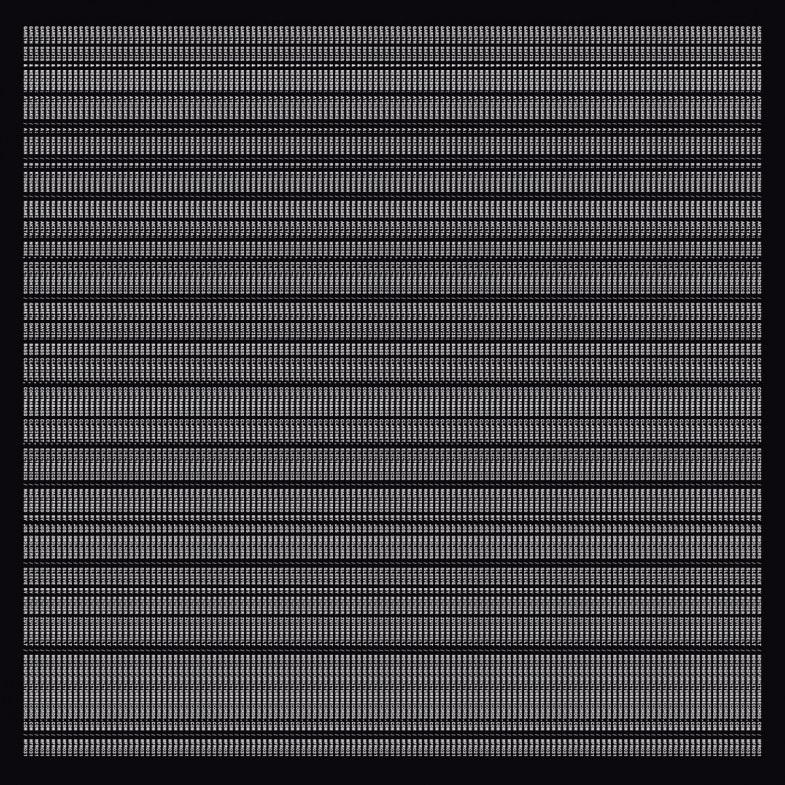 The musicians Gareth Davis and Merzbow both don’t really need an introduction. When we first heard about their collaboration interest was direct there. And now we are here to present […] 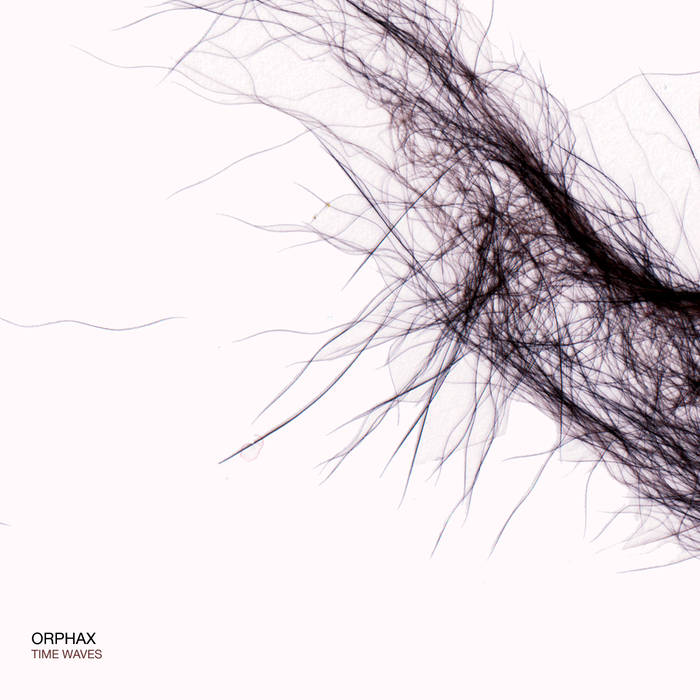 Orphax is the Amsterdam based musician Sietse van who has been active with music since 1998. Time Waves is his second proper CD release after 34 CD-R, Tape, DVD-R and […]