John Duncan & T. R. Kirstein is released on CD mastered by Jos Smolders in artwork designed by Kasper Vang with illustrations by Vernon Lee and photography by T.R. Kirstein.

I heard the name John Duncan for the first time in the mid-’80s, and ever since I heard his music off and on. In the last decade, mostly off. I am not sure if there are many new releases from him, or maybe they simply don’t reach me. Duncan was once part of the Los Angeles Free Music Society, starting a trajectory that brought him to Tokyo, Amsterdam, and then Italy, where he performed radical music. The shortwave radio is one of his main sound sources (well, perhaps ‘is’ should be ‘was’). Kirstein, on the other hand, is someone of whom I heard not too much music, save his work with Pär Thörn (Vital Weekly 1261) and that he is a member of Lights People (Vital Weekly 884) and Topos, a trio with Jacob Kirkegaard and Niels Lyhne Løkkegaard. I believe you could call him a computer musician, but that is also what you could call Duncan.
This collaborative work started with a dream Kirstein had in which Duncan repeated the phrase ‘You Are Safe’ (the dream was on the day that Roky Erickson from the 13th Elevators died, March 31, 2019, if that has any relevance). Kirstein asked Duncan to record that phrase, as well as ‘Come To Me’, which is the second piece here, and around that, they spin an intricate web of sine waves or drones; or both. You never know how these are generated nowadays. Likewise, I am not entirely sure what was done here, beyond the voice of Duncan. ‘Come To Me’ is repeated more times than ‘You Are Safe’ and has more words. It is a song if you want. I don’t know how the drones/sine waves were made, but my best guess is that these are computer-generated. In ‘Come To Me’, the drones at the beginning sound like a buzzing insect, which is slightly annoying, but over twenty or so minutes, it morphs into a gentler variation. By then, the repetitions of the voice are also less. ‘You Are Safe’ starts with a similar drone as ‘Come With Me’ ends, maybe tying both pieces together, but the drones remain sober and atmospheric throughout this piece. The repeated text is almost like a warning signal. I enjoyed this piece a lot for its minimal character and, honestly, the lesser amount of text. The other one is not bad at all, certainly in the second half of the piece. It is altogether a most interesting collaboration. (FdW)

CD limited to 200 or digital available in our webshop 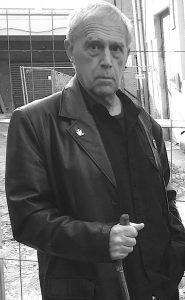 John Duncan has operated for decades at the cutting edge of performance, video, experimental music, installation, pirate radio and television. He has played a pivotal role in the development of performance art in Los Angeles, of experimental music as a member of LAFMS, of Japanese noise and pirate radio in Tokyo.
Recent events include MANTRA, a multi-channel surround-sound concert for voice performed for sellout audiences at Immerson 7 (Montreal) as well as the Flussi Festival (Avellino) and Swedish Energies V (Brooklyn), RED SKY at Cabaret Voltaire (Zurich) and MAXII (Rome), TERRA AMARA with Coro Arcanto for Angelica (Bologna). 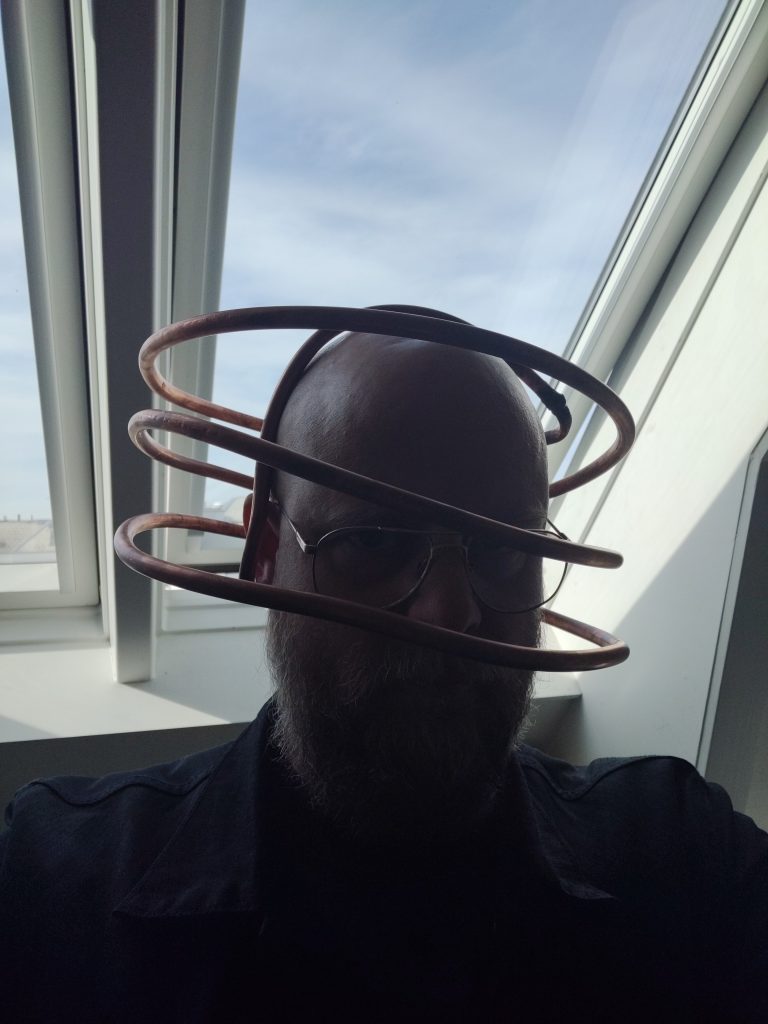 Tobias R. Kirstein (b. 1972) is an artist, writer, curator and composer living in Copenhagen, Denmark. Kirsteins works are often monomaniacally concerned with sound and power in both a conceptual and very concrete manner in either physically challenging performances or very discrete installations in the public space. For several years, he has been investigating the power of the act of listening – listening as an aggressive, but invisible, territorial tool. Main instruments in these investigations are the tone generator, recording equipment, and the white noise generator.
Part of TOPOS which was founded in 2019 by the three artists and composers, Jacob Kirkegaard, Tobias R. Kirstein and Niels Lyhne Løkkegaard, to pursue their shared commitment to cross cultural and cross media activities that move beyond the strictures and boundaries of separate fields and disciplines.

Kirstein cofounded and worked as a booker at MAYHEM, a pivotal venue for extreme and experimental music in Copenhagen. He and the other three founders left Mayhem in 2017, leaving room for new beautiful people.