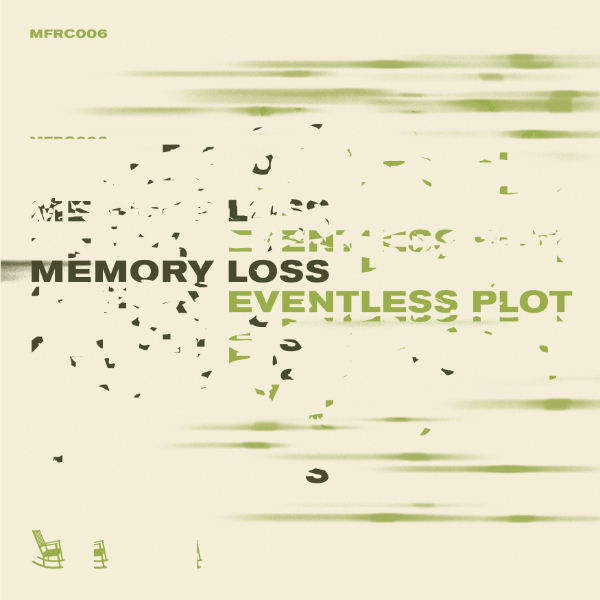 Eventless Plot is with their new album Memory Loss presents their first work for Moving Furniture Records. Memory Loss  is released on CD mastered by Yiannis Tsirikoglou and comes in […] 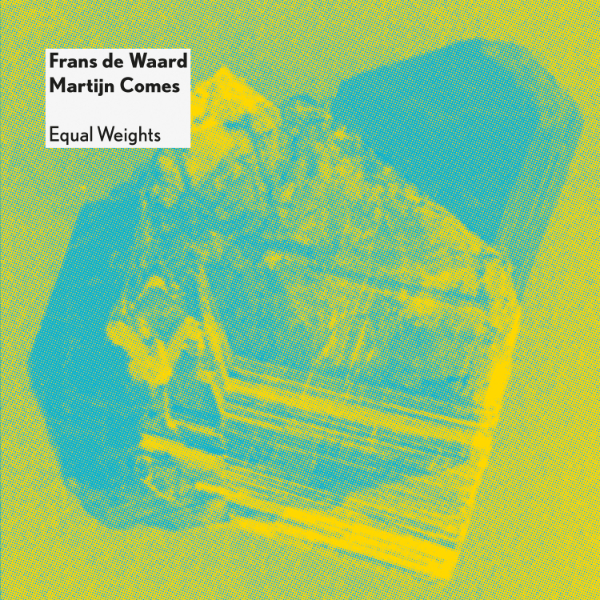 With Equal Weights the duo of Frans de Waard & Martijn Comes return to Moving Furniture Records. For this new release they took their collaboration a step further. And not […] 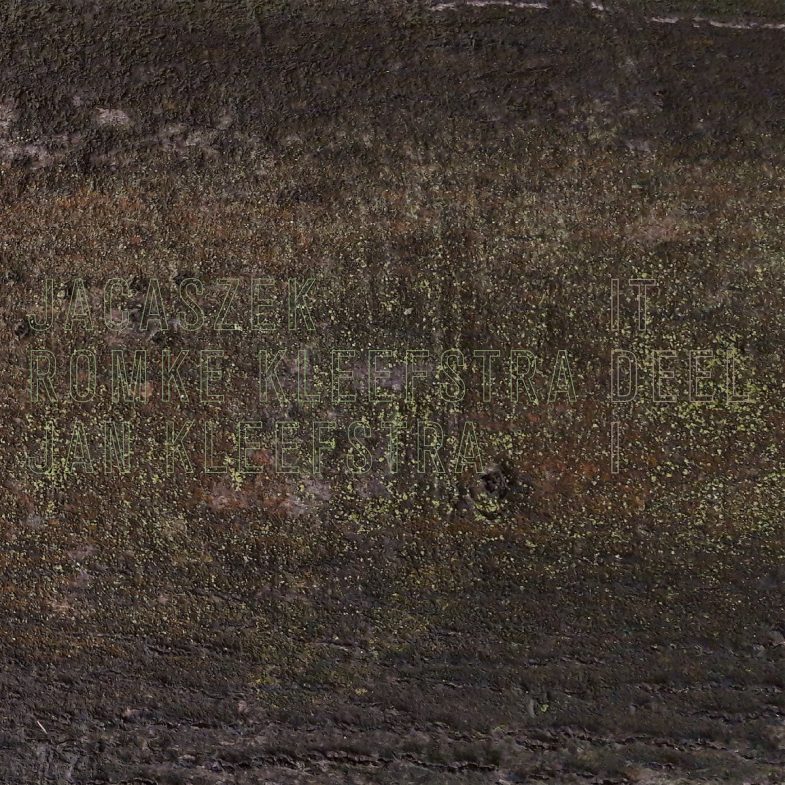 IT DEEL is a new project for the upcoming years by the Romke Kleefstra & Jan Kleefstra in collaboration with Popfabryk. The underlying motive for this new project is the […] 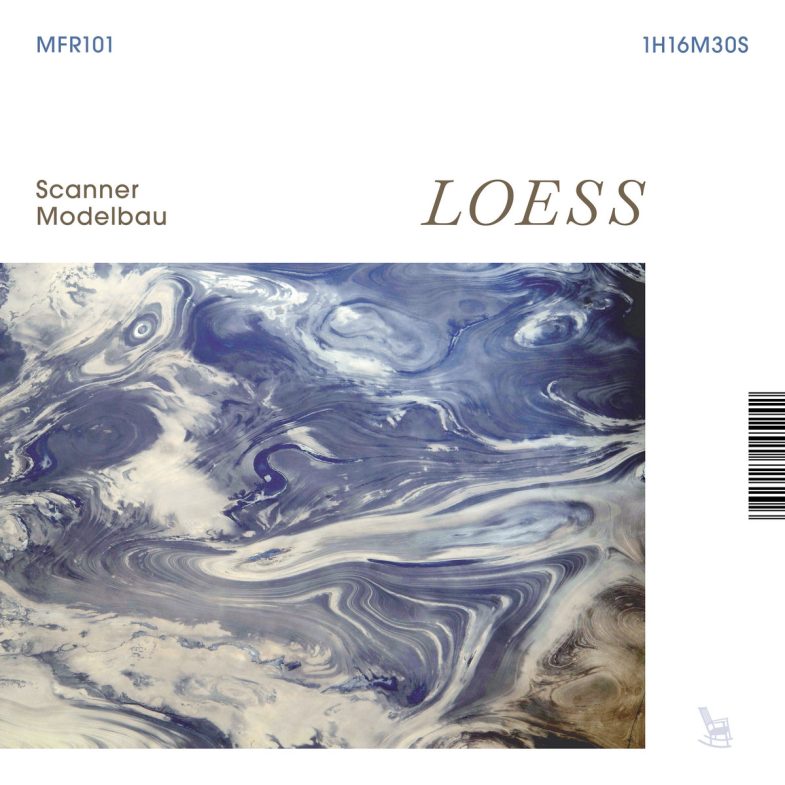 Loess is the first collaboration by Scanner & Modelbau. Created by sending physical cassette tapes with recordings over to each other through the post. A surprising work with a lush […]

Nils Quak was one of the first to respond when Eliane Tapes was announced to record music. His work Ichi-Go Ichi-E is inspired by and dedicated to the work of […]

The Polish drone master Calinezcka joins Eliane Tapes to pay tribute to the work of Eliane Radigue with his work ADWOS/ABWOS.  Eliane Tapes is a series of music dedicated to […]

With his solo release États Intermédiaires Bruno Duplant joins the Eliane Tapes series with a release inspired by and in dedication of Eliane Radigue. Eliane Tapes is a series of […]

This Is Release MFR100 – A suicide prevention fundraiser. Our 100th release is a special one, where 50 of our musicians, and one guest go together as duos (and one trio) to record 25 works of exactly 4 minutes. All to celebrate our 100th release, and to raise funds for the Dutch national suicide prevention organization 113 Zelfmoord Preventie.
All profits from this release go to 113 Zelfmoord Preventie.

With Bayou-Borne / Jittgerbug the Amsterdam based MAZE presents the first recordings of the new composition Bayou-Borne, for Pauline, and Jitterbug by composer Annea Lockwood.

Bayou-Borne / Jitterbug is released on CD mastered by Jos Smolders at EARLabs and comes in beautiful artwork designed in line with the Contemporary Series by Rutger Zuydervelt with extensive notes by Annea Lockwood and Reinier van Houdt.

Kaori Suzuki presents Music for Modified Melodica. A work for meldica played with foot bellows to enable to create loud sustained sounds. A durational work of psychoacoustic effects, which rewards endurance with transcendence.