soccer Committee released her beautiful debut in 2005 as a very limited CD-R, and now for the first time it is widely available as an extended version with two remixes by Machinefabriek and Wouter van Veldhoven exclusive to this release.
We have been a fan from the start, and excited to now present this lovely album for a wider audience.

On this occasion the Orphax performance was recorded live. This CD features the full set – no edits, no cuts.

This live set merges Orphax’s fascination for minimalist art and his idiosyncratic take on drone music, offering warm and organic atmospheres in which the listener drifts away, losing not only senses of time and space, but – maybe, too – oneself.

Tasos Stamou returns to Moving Furniture Records for his third album Monoliths. On this new album his electroacoustic studio works and live performances come together in a total of 5 exciting tracks. On the studioworks one sound source is used, while in the live works everything comes together.

With “Choosing Freedom”, Gagi Petrovic chooses to explore beyond abstraction, dwell within it, to find an inner celebration of what it means to let go of expectations and let music ring free. Free from arbitrary expectations, emotional manipulations and conservative evasions regarding what music “should” be.

Jos Smolders & Jim O’Rourke – Additive Inverse
What if sounds were to fold in on themselves? Quite quickly after being ‘born’, even. Only to be released back into the ‘normal’ world of linear projection and moving waveforms from a resonant source to the ear drum to hearing and listening, some album length later? 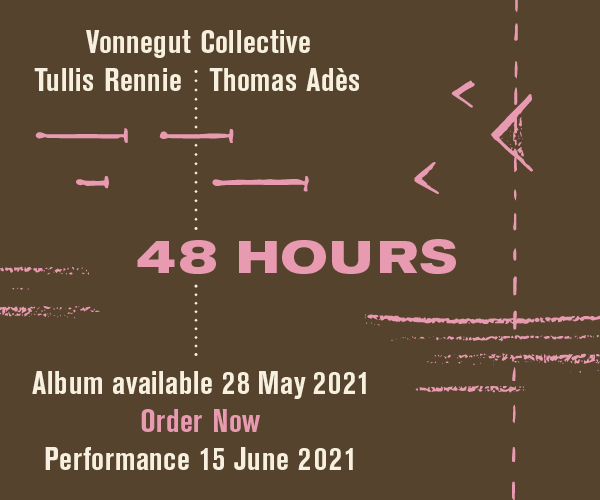