Today two new release available, one shipping directly and one in pre-order.

With the first being the long awaited reissue of the debut release by Scottish duo Accrual. 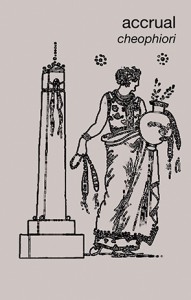 Out now Accrual “Cheophiori” on limited to 100 cassette. Available at Bandcamp here.

Accrual is the duo of Ruaridh Law (TVO) on electronics and Alasdair Satchel on guitar. There music is not easy to describe, but finds its way somewhere between drone and processed sounds. It has a natural vibe while at the same time being abstract.

The debut album by Accrual “Cheophiori” was first released as CD-R on French label Diesel Combustible. It was so difficult to get the CD-R and the artwork was full with mistakes that this really needed an update. Now in the remastered version with a bonus remix by Orphax it is finally available again. Now on Ruaridh Law’s preferred format the cassette tape.

Also available today for pre-order is the debut LP of DNMF. This LP be will be released on 11 september, but if we offer you this pre-order so you can combine shipping of both the cassette and LP. 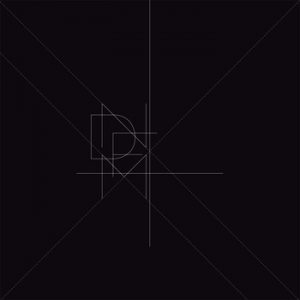 Now available for pre-order on bandcamp here. Release date is 11-09-2014 which we will also celebrate at STEIM with a live show. The LP is limited to 200, but we will only have 100 copies.

DNMF is a collaboration between Dutch heavy jazz act Dead Neanderthals and Dutch ambient/drone experimentalist Machinefabriek. Drawing energy from ancient cosmic entities, they have managed to create a hideous monstrosity.“I felt myself on the edge of the world; peering over the rim into fathomless chaos of eternal night”

DNMF is a primitive life form floating through the vastness of empty space. A hulking mass of sound originating from an intense collaborative process that forced both Dead Neanderthals and Machinefabriek to explore new musical ecosystems in order to accommodate each other’s long-winding, droning, and harsh constructions.

And to finish it all up there are also some really lovely DNMF shirts available for pre-order. 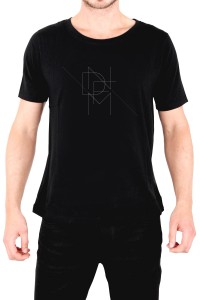 You can buy them here: http://movingfurniturerecords.bandcamp.com/merch/dnmf-t-shirt