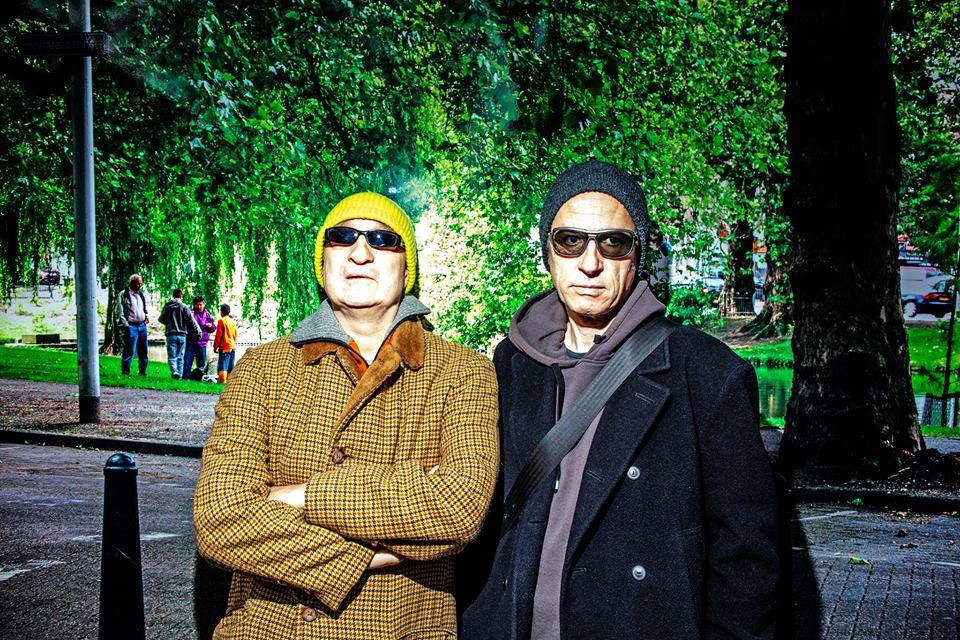 MENSIMONIS
Mensimonis is the coming together of two counterfigures in counterculture;Radboud Mens and Lukas Simonis. Although the two gentlemen liked and knew eachother for some time now, this teaming up was not the most obvious thing to do. Radboud coming from electronic/industrial/noise music, being a sort of whiz-kid in the studio and in general a controlfreak who doesn’t like things to slip out of his hands, and Lukas, with a background in noise and improv and ecclecticism in general (all projects he does seem to come from a totally different source…).

E42.A8 (FR/BE/CAN)
Electroacoustic Improvisation
E42.A8 started around an old warehouse in the countryside ;   a place where we tried to create the conditions that make improvisation possible, a pretext for meeting, but also an end in itself.   The place in itself is always open to newcomers and in itself the configuration of players is thus always changing.