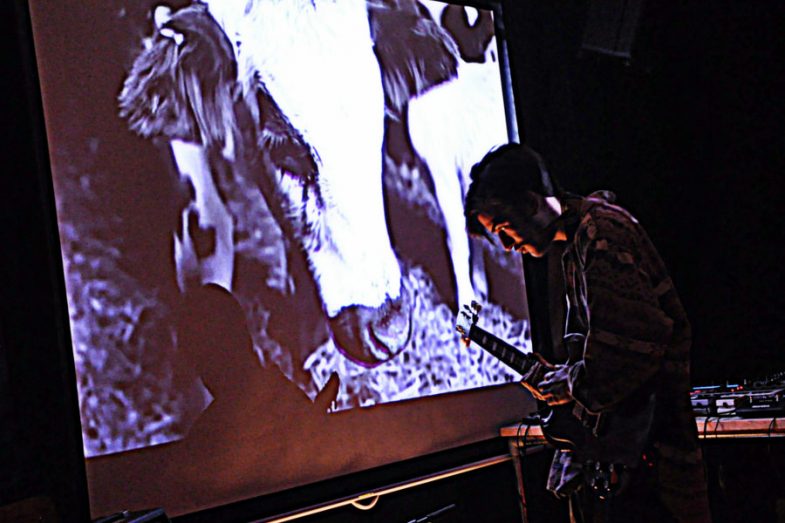 Distorted Nude (prev. Find Hope In Darkness) is the solo moniker for Glenn Dick, based in Ghent, Belgium. As Distorted Nude he creates a mix between ambient, drone, field-recordings and guitar improvisations & manipulations.
In his work he is inspired by the visual, word and sound. Aware of a social emptiness he tries to create an atmosphere in soundscapes, supported by visual aids.

In 2014 he released his debut album “Locked So Tightly In Our Dreams” on Moving Furniture. This was followed in 2015 by the debut of his duo Klankdal, together with sound-artist Sebastien Crusener, on Wool E Tapes. In 2016 with Klankdal he also released a split CD with Empusae on Wool E Discs & Consouling.

For 2017 he has planned a second solo album for Moving Furniture Records and a second Klankdal release on Wool E Discs.

Releases by Find Hope in Darkness on Moving Furniture Records

MFR020
Locked So Tightly In Our Dreams