With Field Reports Philipp Bückle and Martijn Pieck team up to record a full-length album after previous solo albums for Moving Furniture Records.

Field Reports is released as CD mastered by Jos Smolders and comes in beautiful artwork by Caro Mikalef.

Field Reports is the first collaboration album of Philipp Bückle and Martijn Pieck. After they were chosen to collaborate on an exclusive track for moving music, the Moving Furniture Records fundraiser compilation, they decided to stick together for a while and created an album’s worth of music that was finally finished in mid-2020.

Field Reports is a collage of found sounds, field recordings and heavily treated modular synths. It’s basically a musical rendering of a fictitious urban world that just lingers on the other side of your door. It is a curious soundwalk through an environment that doesn’t exist.
You will come across landmarks, briefly meet people, hear the sounds of machines and glide through empty hallways mirroring the muffled sound of the outside world.

Field Reports never declines into a reality that is purely dark. It might be uninviting, broken or decayed yet there are always sparks of light and hope.
It is almost impossible to hear the album on the outside, wearing headphones, without real life sounds spilling into the music. But that is a fact the both artists were very aware of. It is a fluid and open-minded journey between fact and fiction. The reality is flexible in here.

Come to think of it, a lot of the releases on Moving Furniture Records are the result of collaborations. Recently it was Jim O’Rourke and Jos Smolders, here it is Philip Bückle and Martijn Pieck. Both had releases on this label (Pieck under the name of Cinema Perdu) and they were teamed together for a piece for a label promotion compilation, ‘Moving Music – Sounds From The Rocking Chair’ (Vital Weekly 1217) and apparently, that was with mutual satisfaction and so the worked on some more material. I would think I know Pieck’s work better than Bückle’s, who works with a variety of instruments on the one album I heard of his. Pieck is a man of modular electronics and field recordings. It seems that on this collaborative effort, the instrument range is limited to the use of modular electronics for both composers and relying heavily on the use of field recordings. As such we see the title to be the program here; these are field reports of two men going on a fictitious world, combining sounds that may not belong together, both electronic and from the outside, colliding together or simply going alongside together, just because it is possible. The modular synthesizer produces sounds that one can also find outside, the whirring and buzzing of electricity, gas escaping or power lines, and they mix it up with the sound of people talking, taped from an odd angle, further alienating the origin. It is full of sound, but not always full of life; this is a rather empty world, in which just a few elements sound aloud. A sort of science fiction music, life on a different planet in a distant future; that is the sort of feeling I had with this music. I can’t figure out if this planet is clean and beautiful, as some of this has a ‘dirty’ feeling, like some edges around the music proofs. This is an excellent exercise in collaboration and the results are most satisfying; it fits the soundtrack to an arty science fiction film. (FdW)

CD limited to 200 copies, or digital available in our webshop. 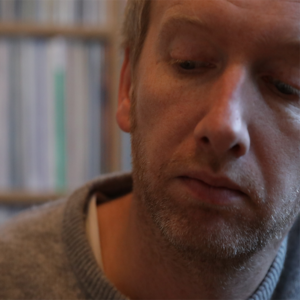 Philipp also directed numerous short movies as well as music videos for Silencio, Robin Saville, A New Line (Related) and others. Recently his short film The Craftsmen was screened at the 2017 Berlin Experimental Film Festival after being chosen for the non-narratives competition. 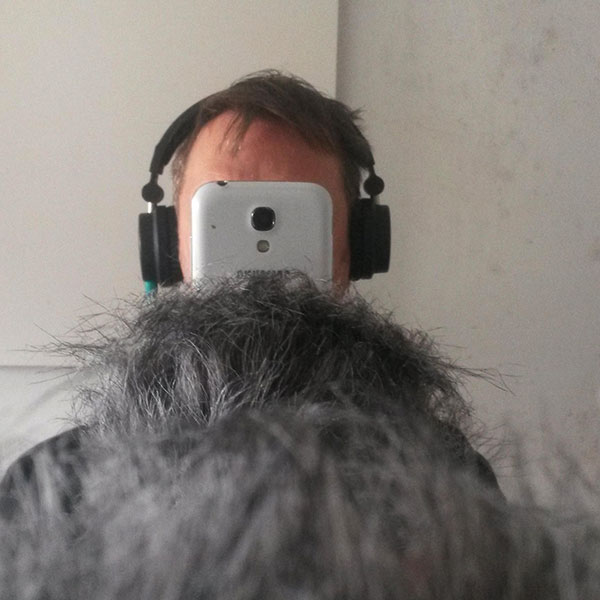 Cinema Perdu is the Utrecht based project of Martijn Pieck. “Soundtracks without movies” is how Martijn Pieck sees this project.

With his fascination for (urban) found sounds he works with field recordings as starting point for his compositions. With all kind of manipulations and additions from other sound sources like synthesizers and contact-microphone recordings he recreates the feeling of a place during a certain time, sometimes more factual, sometimes more storytelling.

Besides his solo project Cinema Perdu, Martijn Pieck is also involved in the [law rah] collective and Woodbender. Occasionally he composes music for theater and performance art. 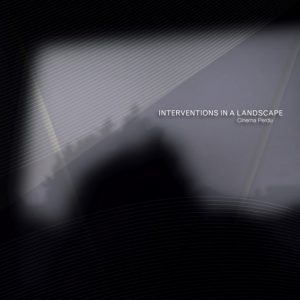