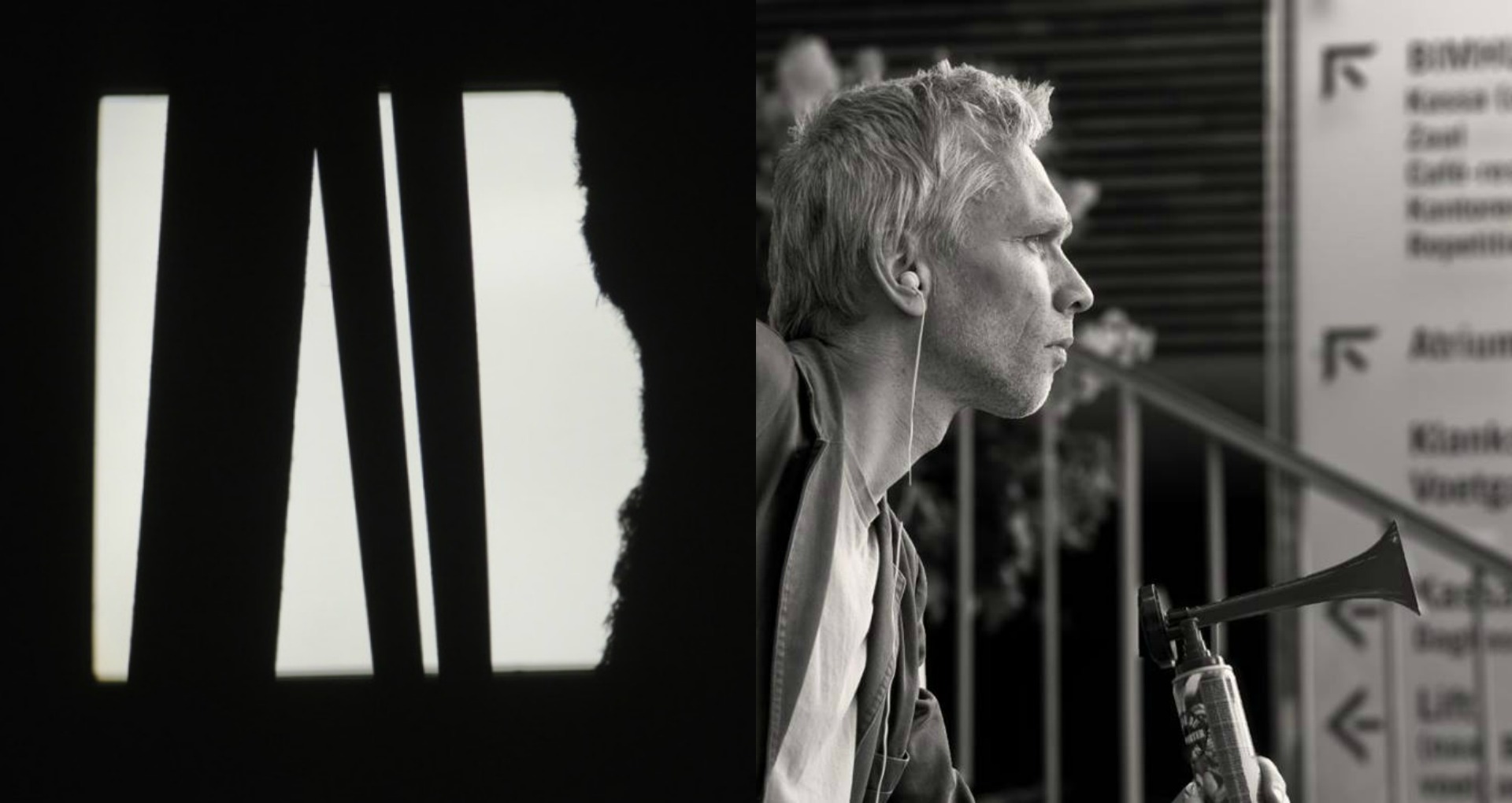 MICHALIS MOSCHOUTIS
Athens based Michalis Moschoutis is a guitarist and composer whose work focuses on the materiality of sound and the physicality of live music. He also runs Holotype Editions record label and curates InMute festival, which opens up shared spaces between silent cinema and sound art. Moschoutis’s Holotype Editions, meanwhile, has released Jacob Kirkegaard, Lawrence English and Werner Dafeldecker, as well as his own music. On his debut album Nylon, he explores the sonic range of the classical guitar.

He has developed an unusual repertoire based on collaborations, research in archives, the composing & staging of performances and unorthodox studies of classical music. He has worked with artists like Francisco Lopez, Robert Ashley, Michael Pisaro, Christian Marclay, Luc Ferrari, Maria de Alvear, Walter Marchetti, Alvin Lucier, but also intensively with Current 93, last year releasing an album with guest-appearances by Nick Cave, John Zorn and Antony Hegarty.

Recent releases are the solo-album Paths Of The Errant Gaze on Hallow Ground, the Alga Marghen-album with Walter Marchetti’s last piece and the 3-CD box with Michael Pisaro on Erstwhile.

Both concerts will be recorded live for the Concertzender, and both artists will also be interviewed about their music.