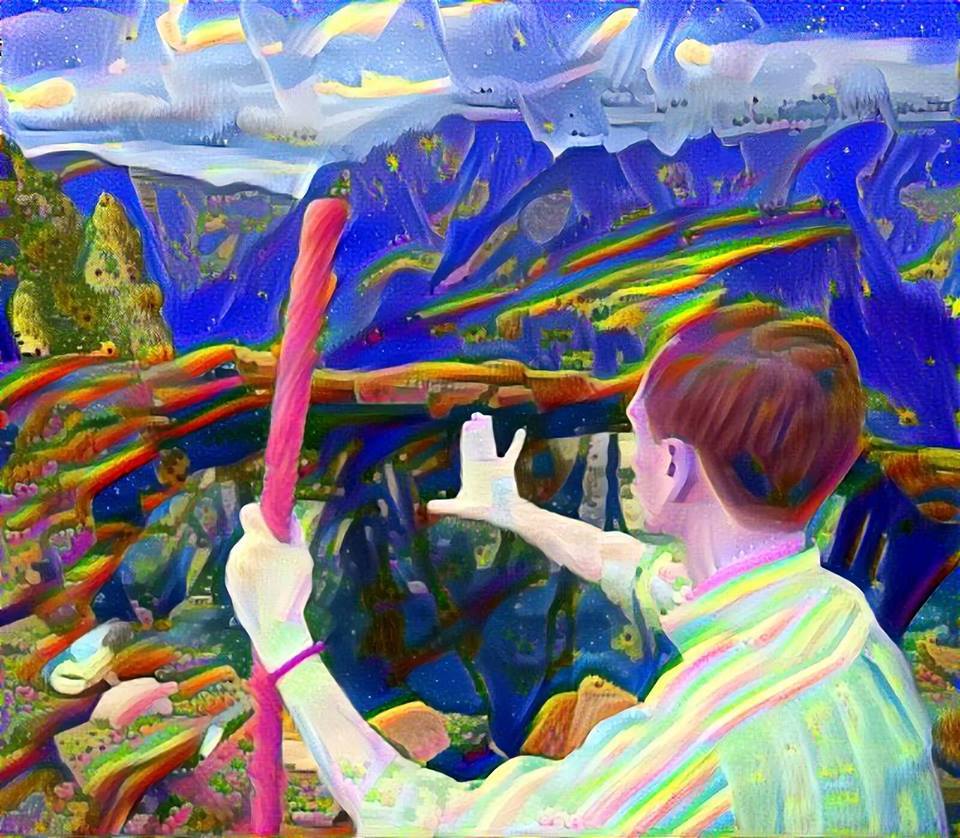 This will be Mark’s first EU tour in sometime. McGuire, of course, first came to prominence with Emeralds, a Cleveland trio who seem, in retrospect, one of the most pivotal bands to come out of the 21st century noise scene, progressively moving as they did towards sounds more melodic, engaged, directed, and also more hopeful. Like many before him, McGuire isn’t entirely comfortable with the critically-bestowed ‘new age’ tag, but the resonance is there particularly in McGuire’s prose, and it’s not unreasonable that he appeared alongside venerated new age masters Iasos and Laraaji in The New York Times’ appraisal of the new age music renaissance (‘For New Age, the Next Generation’, Mike Rubin, February 16, 2014).

Ancient Ocean is the long-standing solo project of Brooklyn ambient composer, J.R. Bohannon. After a steady run of superb CDr and cassette releases, Ancient Ocean’s first long-player Blood Moon was received with much critical acclaim from the likes of Village Voice, Vice, Wallstreet Journal, NPR, and more. The project has seen a banner year opening for the likes of Stars of the Lid, Ben Frost, Winged Victory for the Sullen, Pharaoh Sanders, Lee Ranaldo, amongst others. His second full-length LP will appear in 2017 followed by full EU/US tours.