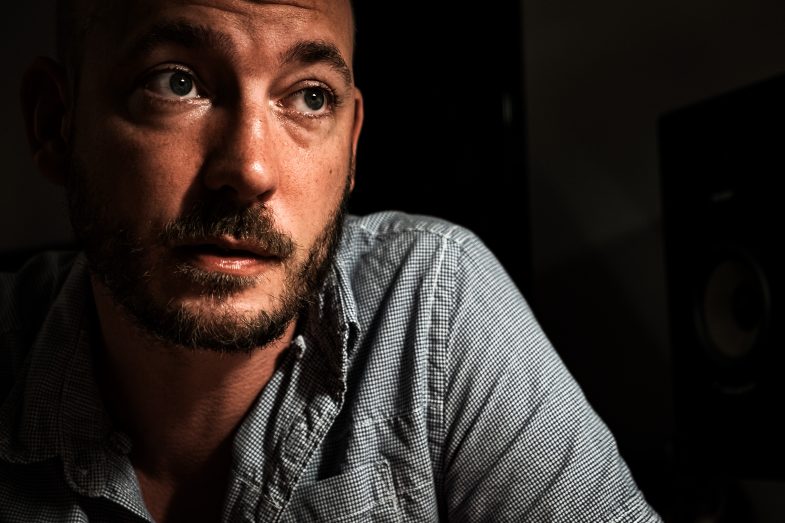 Martijn Comes (1979) is a Dutch composer who is specialised in new media, sound design and electro-acoustic composition. He graduated at the academy for Digital Communications in 2004 with a thesis on live stage performance with the aid of digital media and studied Composition for Film at the Conservatory of Amsterdam (2010). He wrote diverse works based on research in popular music, contemporary music and classical music combining elements of various acoustic+digital aesthetic, composition techniques and sound design in six releases with ‘Infinite Spaces and Beyond’ (2014), ‘Wolf’ (2015), ‘Tradition Noise (2015)’, ‘Radio Oblivion (2016)’ and ‘Interrogation Of The Crystalline Sublime’ (2017) being his most recent solo albums, which all were critically acclaimed.

Next to performing locally he performed all over Europe: Athens, Madrid, Valencia, London, Paris,..

His work has been broadcasted world wide on local as well as national stations like Radio 3 Spain, Polish and Norwegian National Radio, and RTÉ Ireland. He worked with filmmaker Thomas Mohr his ‘Resonance’ & ‘Learning curve’ films, which both were curated by the LIMA Media Art Platform (former NiMK). ‘Resonance’ was part of the Best Of selection of the Ars Electronica festival in 2010.
He has written critiques for broadcasting network the VPRO (Vrije Geluiden) and he is an avid curator of concerts and host of two national radioshows in the Netherlands, ‘Kraak Helder’ and ‘Inventions for Radio’, both featured on the Concertzender. Both programs focus on promoting innovative electro-acoustics and broadcast-art.